“Georgi Stoykov Rakovski” National Defense College is the oldest higher military school in Bulgaria. It was established by an Act of the XV National Assembly on March 1, 1912. It has contributed not only to the formation of the officer corps, but also to the construction of the new Bulgarian state in the spirit of European values. The National Defense College is a leading national educational institution with long-standing tradition in higher education for the training and education of officers and students in various master‘s specialties. It offers modern academic training combined with leader’s abilities development and civic responsibility in security and defense. The quality training, applying modern methodology, role-playing games, case studies and interactive lectures, is a priority and tradition in the activities of the College. Educational and research institutions from home and abroad are its partners in training. The park on the territory of the Defense College is one of the oldest in the capital, created in 1906 after the design of the Austrian architect Friedrich Grünanger. Today, with its rich diversity of plant species and century-old trees, the park, as well as the architectural complex of the College buildings, are a cultural monument of enduring historical value. 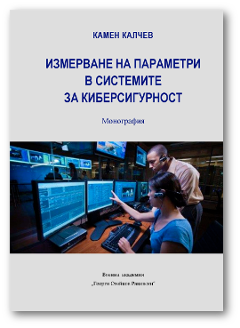 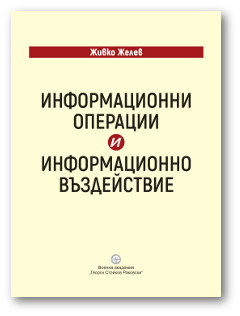 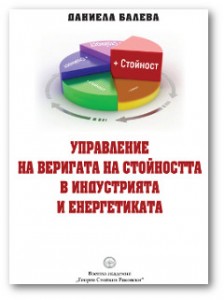