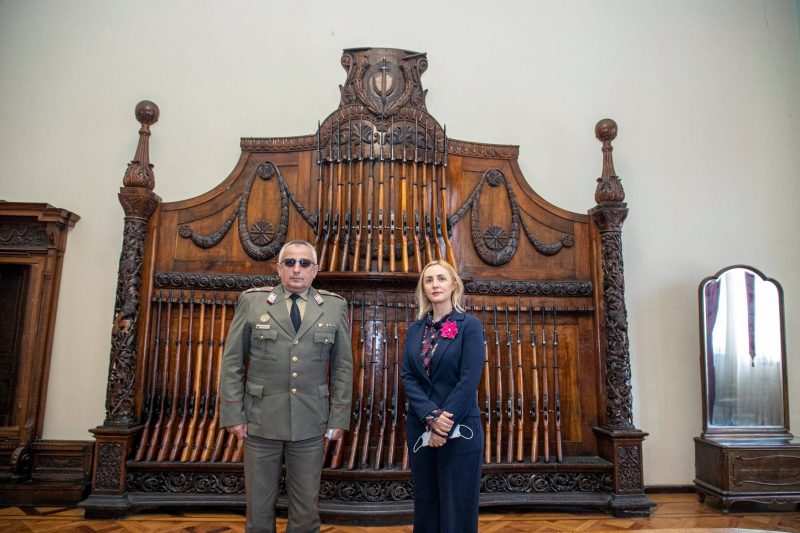 The purpose of the meeting was to discuss possible areas of cooperation between Rakovski National Defence College and the higher education institutions in the Republic of Albania. Major General Grudi Angelov, PhD and Ambassador HE Donika Hodja, PhD, pledged to help develop bilateral cooperation between the educational institutions of the Republic of Bulgaria and the Republic of Albania, emphasizing that priority is given to advanced research in the field of defence and national security and the Erasmus+ program of the European Union in support of education, training, youth and sport.